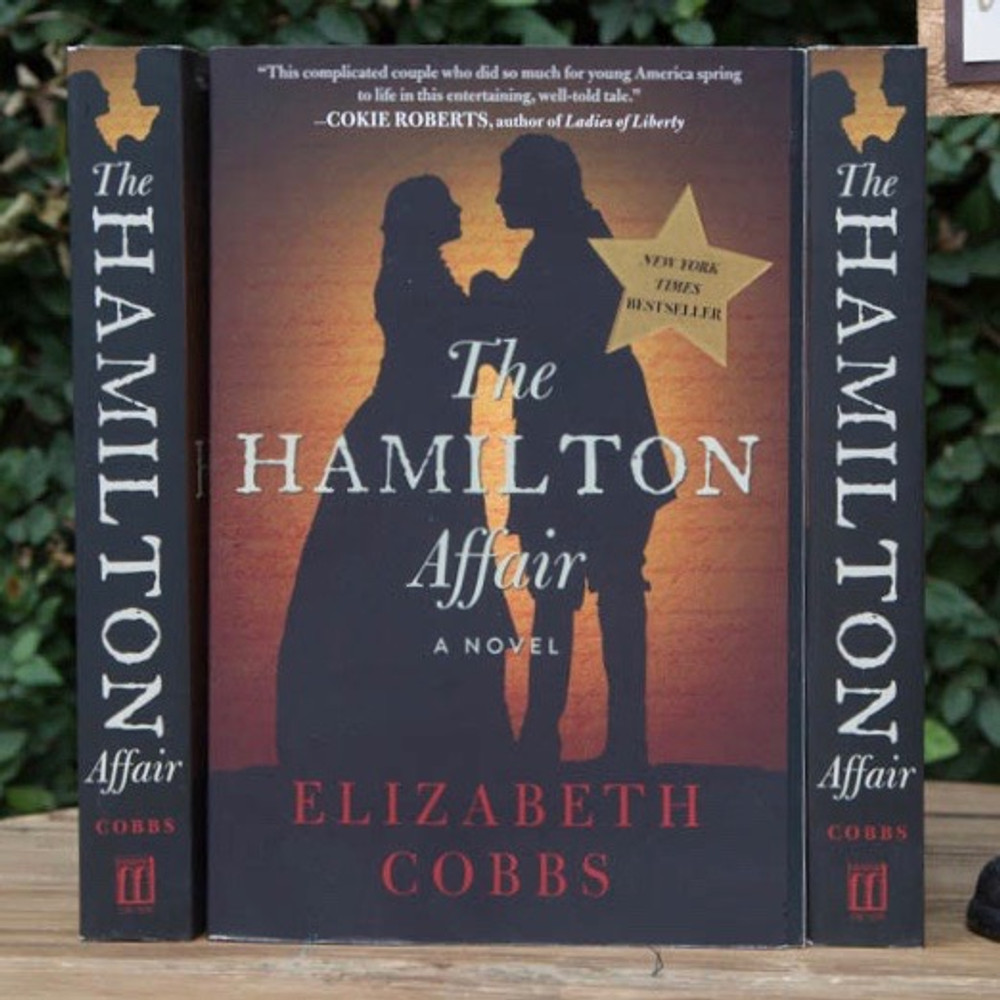 A New York Times Bestseller and one of the best historical fiction books of 2016 and 2017! ”A juicy answer to Ron Chernow's Alexander Hamilton..."--Cosmopolitan Set against the dramatic backdrop of the American Revolution, and featuring a cast of legendary characters, The Hamilton Affair tells the sweeping, tumultuous, true story of Alexander Hamilton and Elizabeth Schuyler, from passionate and tender beginnings of their romance to his fateful duel on the banks of the Hudson River. Hamilton was a bastard and orphan, raised in the Caribbean and desperate for legitimacy, who became one of the American Revolution's most dashing--and improbable--heroes. Admired by George Washington, scorned by Thomas Jefferson, Hamilton was a lightning rod: the most controversial leader of the new nation. Elizabeth was the wealthy, beautiful, adventurous daughter of the respectable Schuyler clan--and a pioneering advocate for women. Together, the unlikely couple braved the dangers of war, the perils of seduction, the anguish of infidelity, and the scourge of partisanship that menaced their family and the country itself. In breathtaking language, with brilliantly drawn characters and epic scope, Cobbs tells a story of love forged in revolution and tested by the bitter strife of a young America. The Hamilton Affair will take its place among the most captivating novels of American history. Skyhorse Publishing, as well as our Arcade, Yucca, and Good Books imprints, are proud to publish a broad range of books for readers interested in fiction--novels, novellas, political and medical thrillers, comedy, satire, historical fiction, romance, erotic and love stories, mystery, classic literature, folklore and mythology, literary classics including Shakespeare, Dumas, Wilde, Cather, and much more. While not every title we publish becomes a New York Times bestseller or a national bestseller, we are committed to books on subjects that are sometimes overlooked and to authors whose work might not otherwise find a home. Author: Elizabeth Cobbs