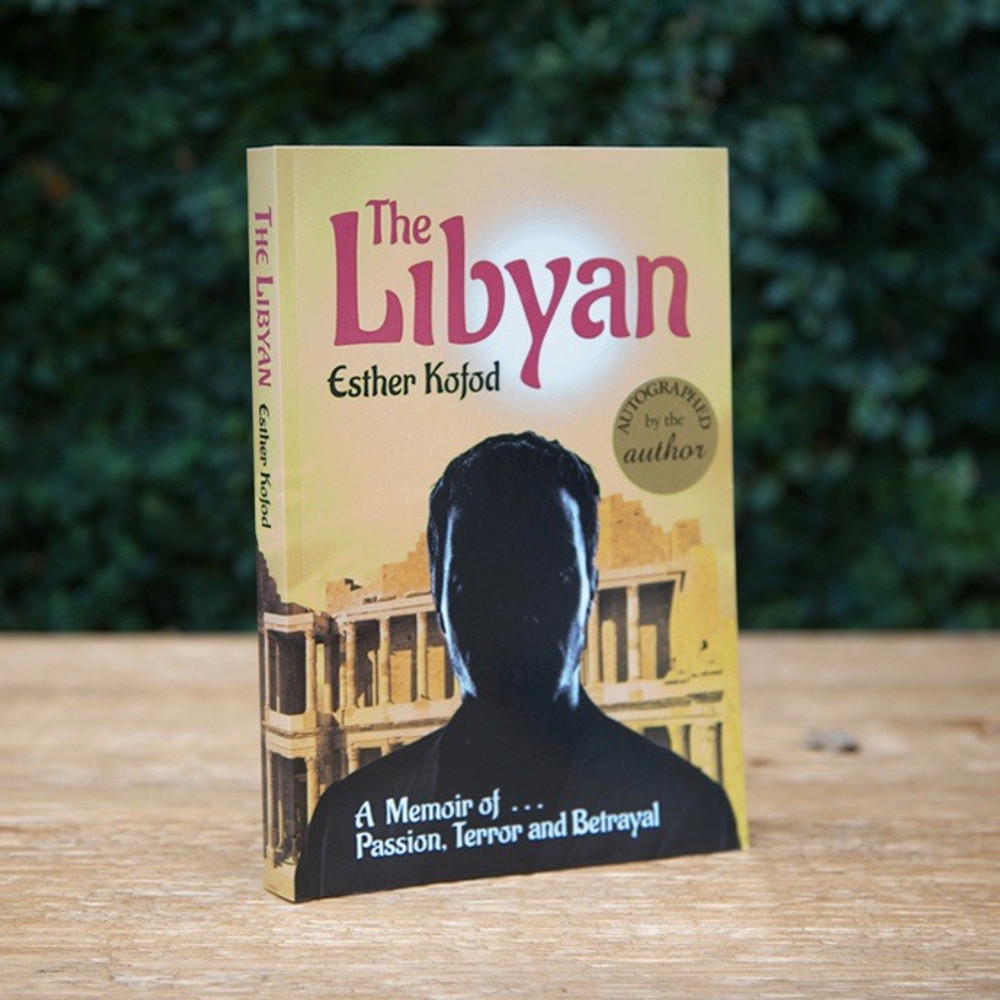 THE LIBYAN, by Esther Kofod, is an unforgettable memoir, told with raw honesty and an eye for detail. This stunning memoir sweeps four continents and several decades, from colonial Singapore through Europe and the United States, to Libya. A poignant saga of historical and cultural wealth, it transports the reader on an exciting journey of passion, terror and betrayal, chronicling a slice of Libya during the early years of Gaddafi's dictatorship. An extraordinary narrative with a surprise ending, THE LIBYAN provides a rare look into an obscure culture and a young mother's journey of love into a chaotic world of political intrigue.

5 based on 1 review.
leave a review

Couldn’t put it down once I started.