A Brief History of the Private Life of Elizabeth II 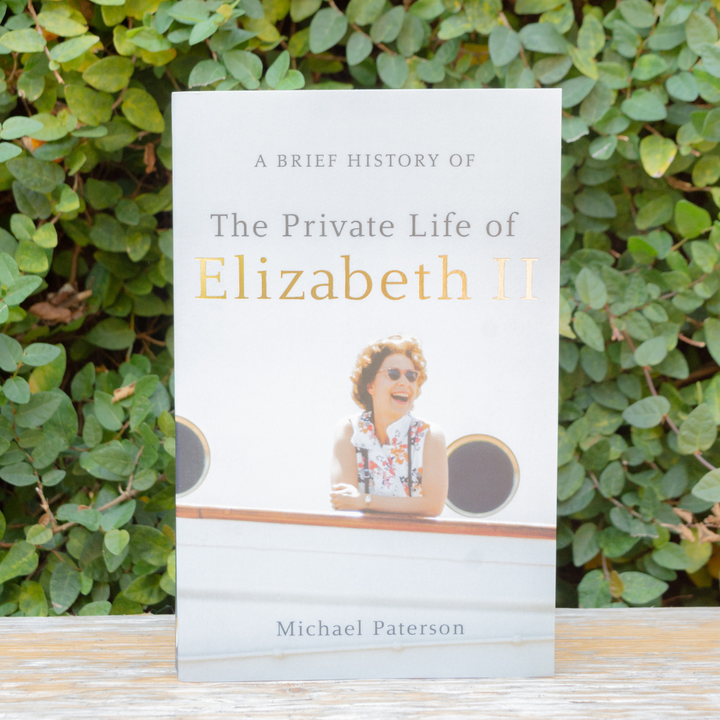 A Brief History of the Private Life of Elizabeth II

Elizabeth II is the longest-reigning British monarch. A personally quiet, modest and dutiful person, she is far better-informed about the lives of her subjects than they often realize. She has known every Prime Minister since Winston Churchill and every American President since Eisenhower. Yet what of the woman behind the crown?

This book seeks to take a new look at this exhaustively-documented life and show how Queen Elizabeth became the person she is. Who, and what, have been the greatest influences upon her? What are her likes and dislikes? What are her hobbies? Who are her friends? What does she feel about the demands of duty and protocol? Is she really enjoying herself when she smiles during official events? How differently does she behave when out of the public eye? Examining the places in which she grew up or has lived, the training she received and her attitudes to significant events in national life, it presents a fresh view of one of recent history's most important figures.

In recent years, Queen Elizabeth has become the longest-reigning monarch in our history and has cut back on commitments. Nevertheless she is still very active and has made some wise decisions about who takes over a number of her duties.