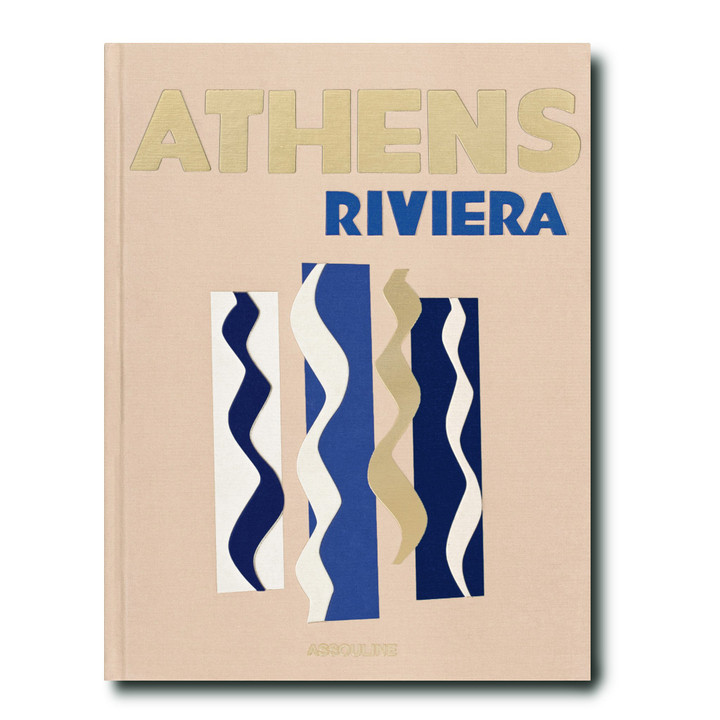 Overlooking the Aegean Sea, a charming string of coastal neighborhoods form the Athens Riviera, a serene escape from the constant activity in the city’s center. A selection of high-end hotels lines the pristine stretch of beaches down to the southernmost point of the Attica Peninsula. The revamped Four Seasons Astir Palace, with a history of housing foreign dignitaries and film stars of the 1960s, is the most luxurious hotel in Athens, perhaps even in all of Greece. The night club, Island, is bringing back the glamour and excitement of the twentieth century bouzouki clubs reminiscent of names such as Melina Mercouri and Stavros Niarchos.