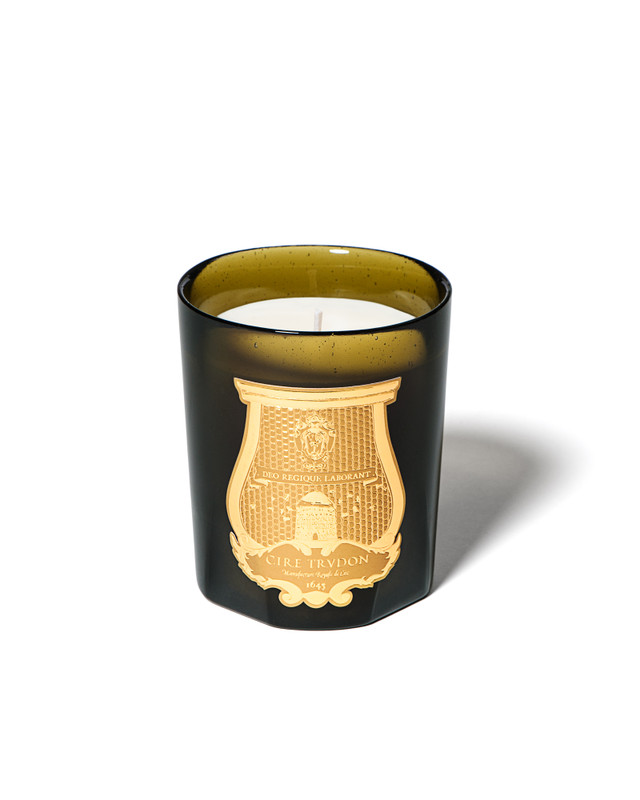 Pine, sage and hay vibrate this Napoleonic camp with accents of wild juniper and bush. The joyful and indulging warmth of thyme, marjoram and rosemary rings like a fife. A time of peace right after a battle between dog and wolf. An imperial tent that exhales an exemplary scent, crowned with laurel’s force.