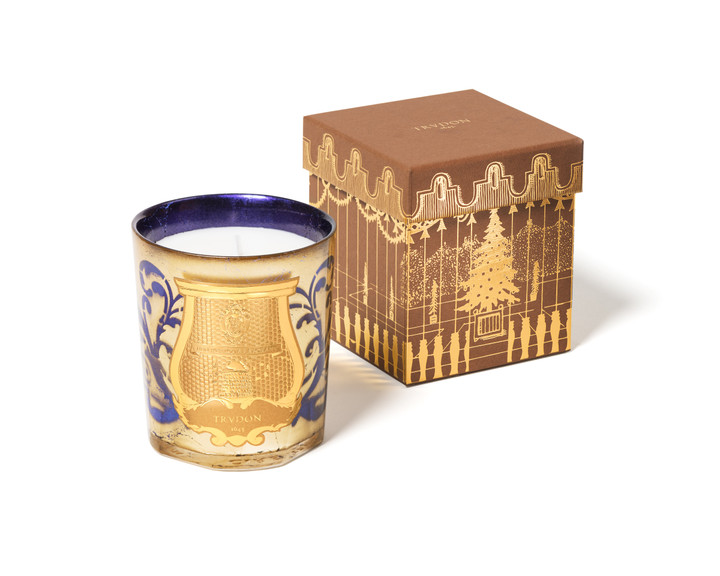 From time immemorial, Christmas has been a sacred moment, a celebration to be remembered, and collected. The perfect expression of Christmas, the Fir scented candle carries the tree’s religious and vegetal significance. The candle’s green and woody notes further represent nativity: hints of myrrh and incense absolute bring depth to the perfume’s head notes - Siberian pine and fir tree. Fir scented candle welcomes the olfactory strength and very essence of the Christmas tree.