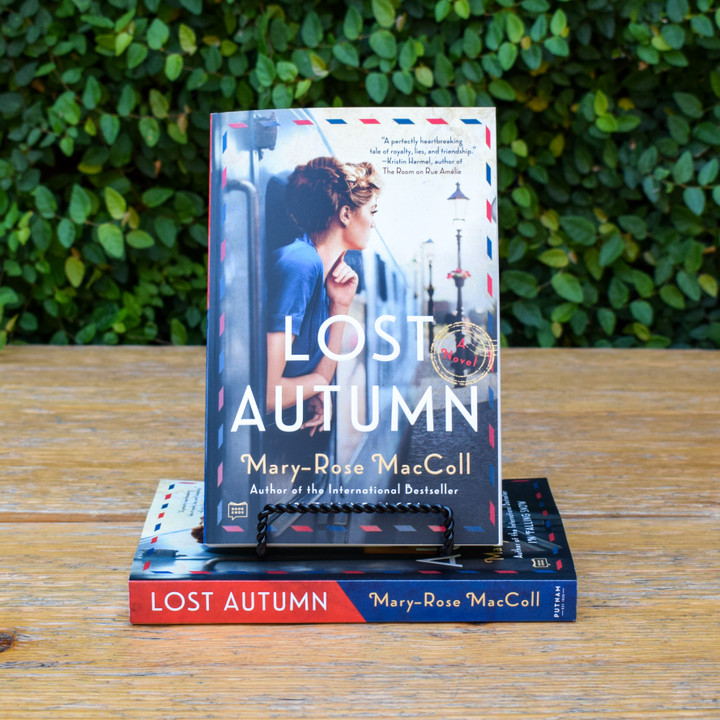 An emotional novel of love and the power of lost dreams from an internationally bestselling master of historical fiction, about a young woman's coming-of-age in 1920 and the secrets that surface more than seventy years later.

Australia, 1920. Seventeen-year-old Maddie Bright embarks on the voyage of a lifetime when she's chosen to serve on the cross-continent tour of His Royal Highness, the dashing Edward, Prince of Wales. Life on the royal train is luxurious beyond her dreams, and the glamorous, good-hearted friends she makes--with their romantic histories and rivalries--crack open her world. But glamour often hides all manner of sins.

Decades later, Maddie lives in a ramshackle house in Brisbane, whiling away the days with television news and her devoted, if drunken, next-door neighbor. When a London journalist struggling with her own romantic entanglements begins asking Maddie questions about her relationship to the famous and reclusive author M. A. Bright, she's taken back to the glamorous days of the royal tour--and to the secrets she has kept for all these years.

Zelle Andrews The Adventures of Surf Dude: The Dog of Ochlockonee Bay