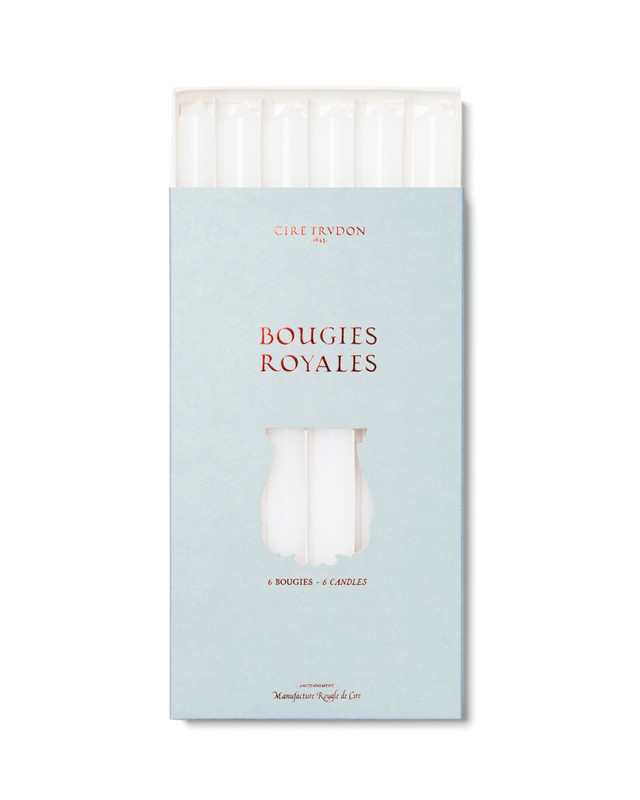 Paris: Portrait of A City