S Is for Southern: A Guide to the South, from Absinthe to Zydeco 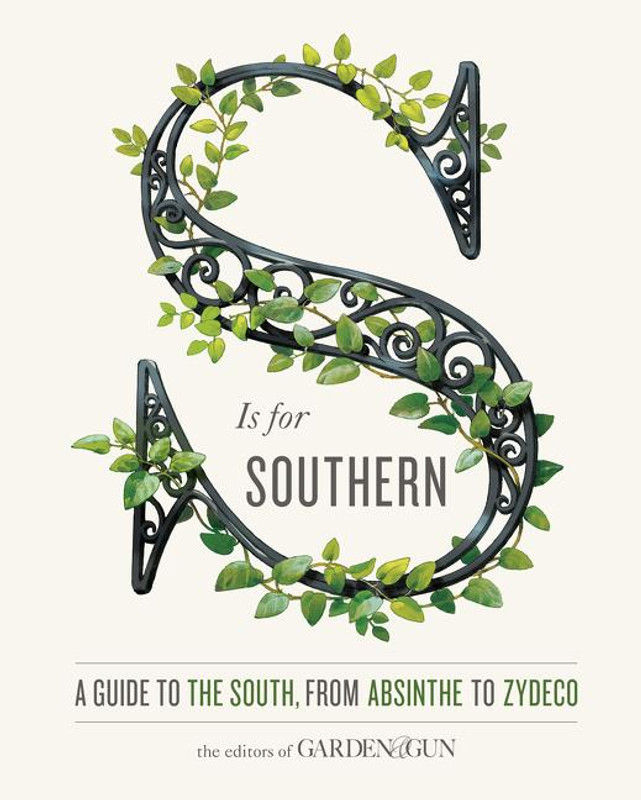 S Is for Southern: A Guide to the South, from Absinthe to Zydeco

From the New York Times bestselling authors at Garden & Gun comes a lively compendium of Southern tradition and contemporary culture.The American South is a diverse region with its own vocabulary, peculiarities, and complexities. Tennessee whiskey may technically be bourbon, but don’t let anyone in Kentucky hear you call it that. And while boiling blue crabs may be the norm across the Lowcountry in South Carolina and Georgia, try that in front of Marylanders and they’re likely to put you in the pot.Now, from the editors of Garden & Gun comes this illustrated encyclopedia covering age-old traditions and current culture. S Is for Southern contains nearly five hundred entries spanning every letter of the alphabet, with essays from notable Southern writers including: