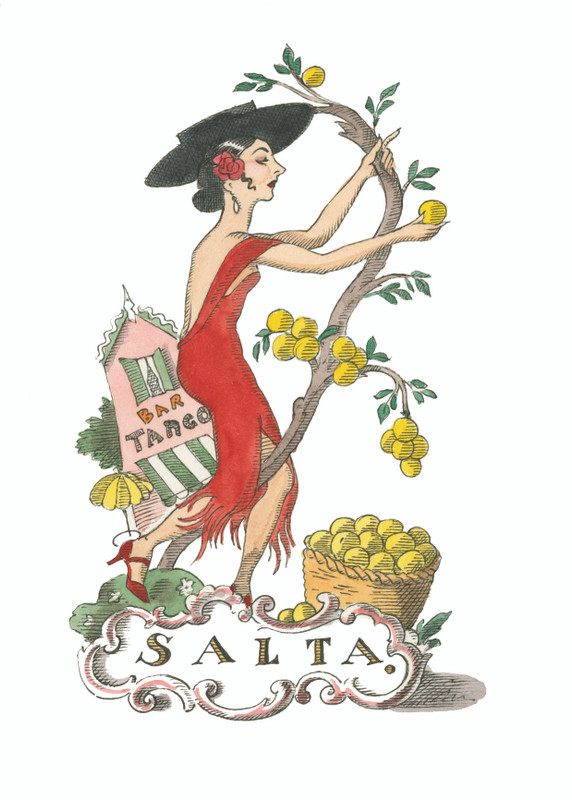 Considered by the Chinese as one of the three holy fruits with peach and lemon, the grapefruit was a symbol of prosperity and fertility. Also highly prized by the Greeks and the Romans, the hesperide has a crisp freshness: known for its rich terroir and unique soil, the Salta region enhances the citrus’ intensity. Blended with verbena and hyacinth, the grapefruit fragrance is aromatic.

Switch It Up Thermal