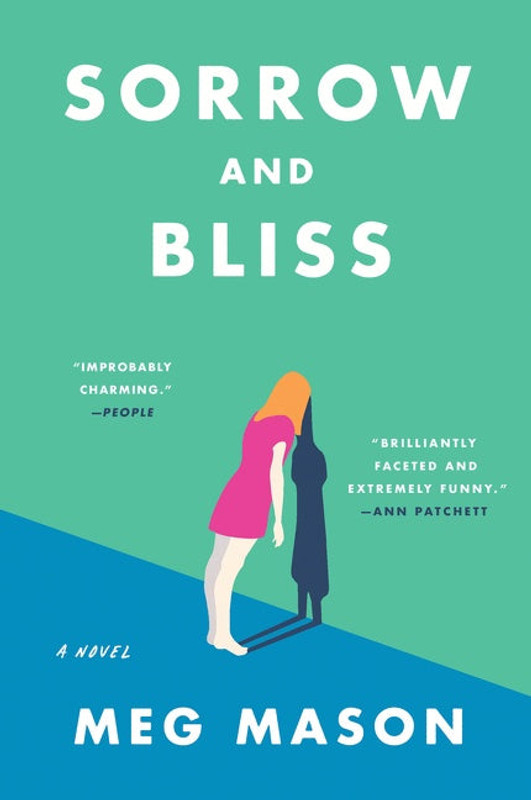 Martha Friel just turned forty. She used to work at Vogue and was going to write a novel. Now, she creates internet content for no one. She used to live in Paris. Now, she lives in a gated community in Oxford that she hates and can’t bear to leave. But she must now that her loving husband Patrick has just left.

Because there’s something wrong with Martha. There has been since a little bomb went off in her brain, at seventeen, leaving her changed in a way no doctor or drug could fix then and no one, even now, can explain—why can say she is so often sad, cruel to everyone she loves, why she finds it harder to be alive than other people.

With Patrick gone, the only place Martha has left to go is her childhood home, to live with her chaotic parents, to survive without Ingrid, the sister who made their growing-up bearable, who said she would never give up on Martha, and who finally has.It feels like the end but maybe, by going back, Martha will get to start again. Maybe there is a different story to be written, if Martha can work out where to begin.