The New Royals: Queen Elizabeth's Legacy and the Future of the Crown 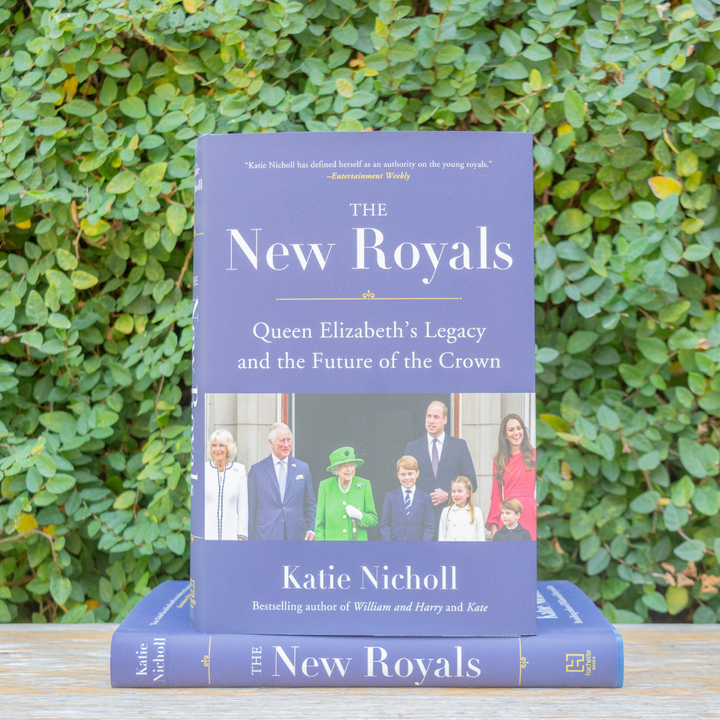 The New Royals: Queen Elizabeth's Legacy and the Future of the Crown

Vanity Fair Royals correspondent and bestselling author of William and Harry and Kate explores the remarkable life and reign of Queen Elizabeth II and the legacy she has handed down after her death to the next generation.

For seventy years, Queen Elizabeth ruled over an institution and a family. During her lifetime she was constant in her desire to provide a steady presence and to be a trustworthy steward of the British people and the Commonwealth. In the face of her uncle’s abdication, in the uncertainty of the Blitz, and in the tentative exposure of her family and private life to the public via the press, Elizabeth became synonymous with the crown.
​
But times change. Recent years have brought grief and turmoil to the House of Windsor, and even as England celebrated the Queen’s Platinum Jubilee, there were calls for a changing of the guard.