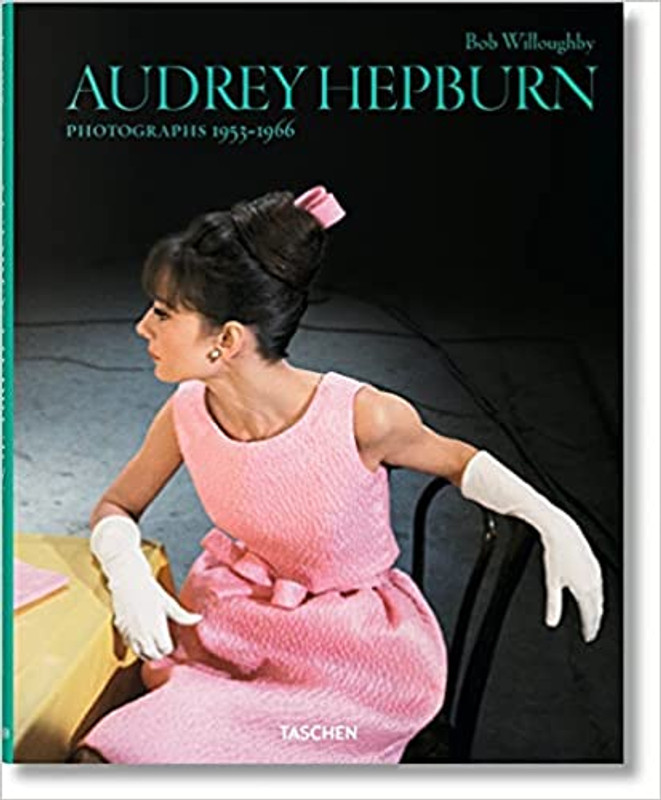 In his distinguished career as a Hollywood photographer, Bob Willoughby captured Marilyn Monroe, Elizabeth Taylor and Jane Fonda, but remains unequivocal about his favorite subject: Audrey Kathleen Ruston, later Edda van Heemstra Hepburn-Ruston, best known as Audrey Hepburn. Willoughby was called in to shoot the new starlet one morning shortly after she arrived in Hollywood in 1953. It was a humdrum commission for the portraitist often credited with having perfected the photojournalistic movie still, but when he met the Belgian-born beauty, Willoughby was enraptured. “She took my hand like… well a princess, and dazzled me with that smile that God designed to melt mortal men’s hearts,” he recalled.