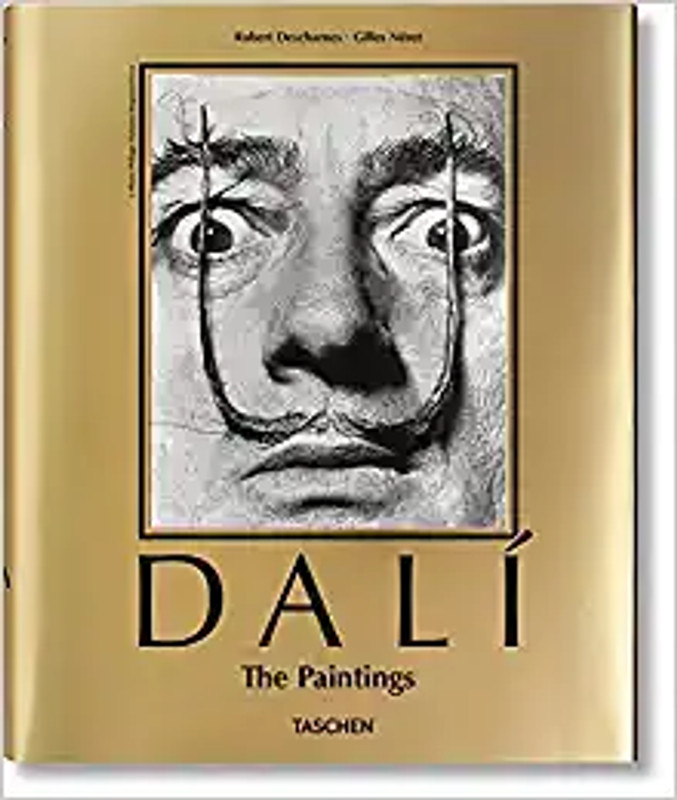 At the age of six, Salvador Dalí (1904–1989) wanted to be a cook. At the age of seven, he wanted to be Napoleon. “Since then,” he later said, “my ambition has steadily grown, and my megalomania with it. Now I want only to be Salvador Dalí, I have no greater wish.” Throughout his life, Dalí was out to become Dalí: that is, one of the most significant artists and eccentrics of the 20th century.