Forces of Nature A History of Florida Land Conservation 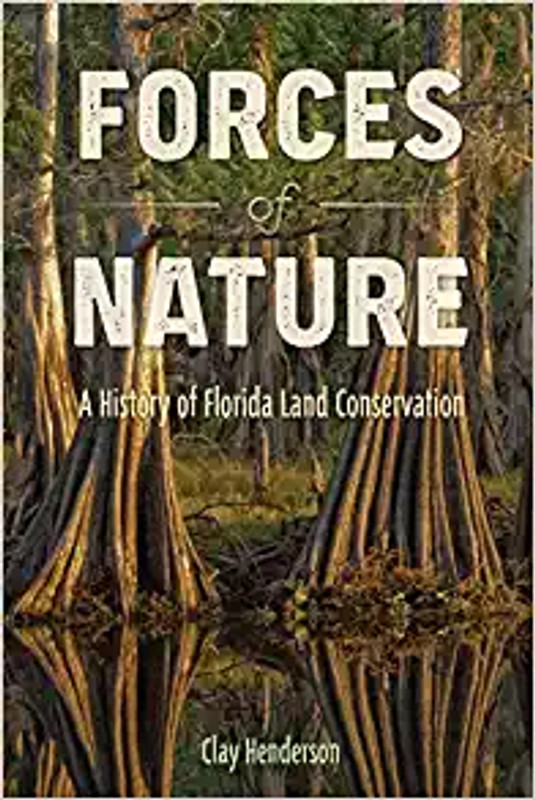 Forces of Nature A History of Florida Land Conservation

Despite Florida’s important place at the beginning of the American conservation movement and its notable successes in the fight against environmental damage, the full story of land conservation in the state has not yet been told. In this comprehensive history, Clay Henderson celebrates the individuals and organizations who made the Sunshine State a leader in state-funded conservation and land preservation.

Starting with early naturalists like William Bartram and John Muir who inspired the movement to create national parks and protect the country’s wilderness, Forces of Nature describes the efforts of familiar heroes like Marjorie Stoneman Douglas and May Mann Jennings and introduces lesser-known champions like Frank Chapman, who helped convince Theodore Roosevelt to establish Pelican Island as the first national wildlife refuge in the United States.

Henderson details how many of Florida’s activists, artists, philanthropists, and politicians have worked to designate threatened land for use as parks, preserves, and other conservation areas.