Lily of the Nile by Stephanie Dray 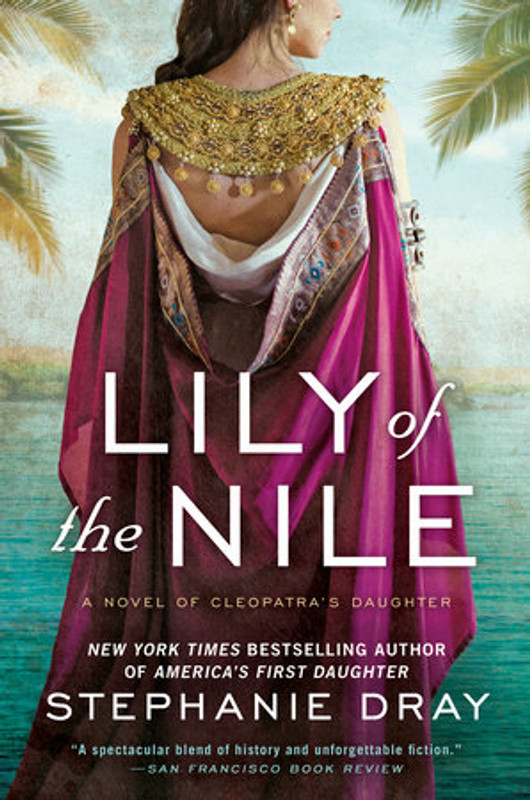 Lily of the Nile by Stephanie Dray

The extraordinary daughter of Cleopatra and Mark Antony seeks to reclaim her birthright in the first novel of an epic historical fiction trilogy from the New York Times bestselling author of America’s First Daughter.

From the first breath of her life, young Princess Selene understands herself to be a cherished daughter and the future queen of Egypt. But when Alexandria falls and her parents are forced into suicide, the once-pampered princess and her two surviving brothers are left at the mercy of their captors and dragged through the streets of Rome in chains. Trapped in an empire that reviles her heritage and is suspect of her faith, Selene struggles for survival in a court of intrigue. She can’t hide the hieroglyphics that carve themselves into her hands, nor can she stop the Roman emperor from using her powers for his own ends