No Better Friend: One Man, One Dog, and Their Extraordinary Story of Courage and Survival in WWII 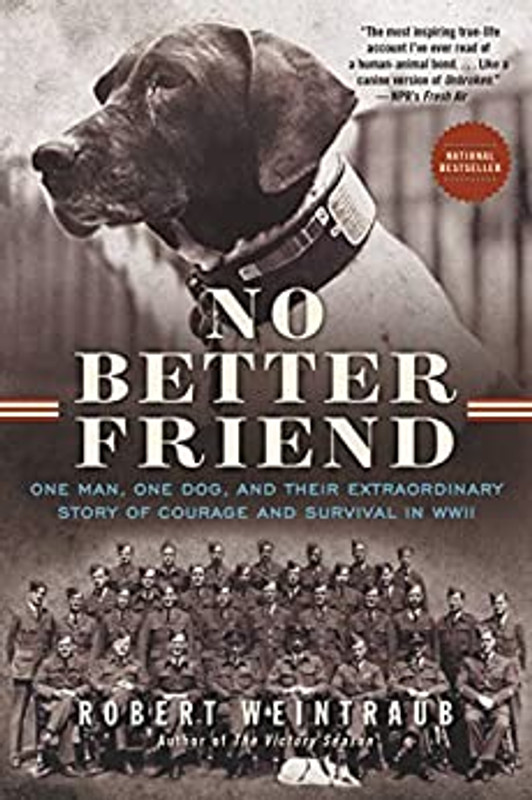 No Better Friend: One Man, One Dog, and Their Extraordinary Story of Courage and Survival in WWII

The extraordinary tale of survival and friendship between a man and a dog in World War II.

Flight technician Frank Williams and Judy, a purebred pointer, met in the most unlikely of places: an internment camp in the Pacific. Judy was a fiercely loyal dog, with a keen sense for who was friend and who was foe, and the pair's relationship deepened throughout their captivity. When the prisoners suffered beatings, Judy would repeatedly risk her life to intervene. She survived bombings and other near-death experiences and became a beacon not only for Frank but for all the men, who saw in her survival a flicker of hope for their own.