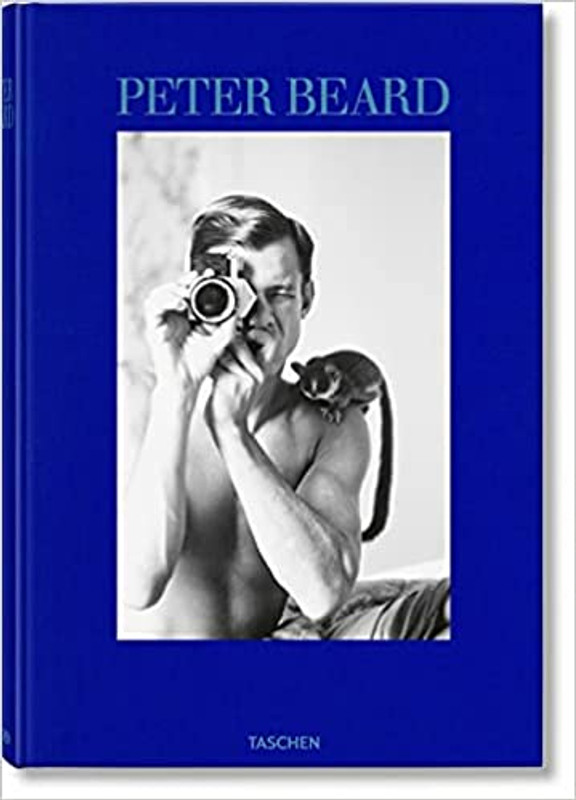 fter spending time in Kenya and striking up a friendship with the author Isak Dinesen (Karen Blixen) in the early 1960s, Beard bought 50 acres next to her farm with the stipulation that he would film and write about the land and its flora and fauna.

He witnessed the dawn of Kenya’s population explosion, which challenged finite resources and stressed animal populations—including the starving elephants of Tsavo dying by the tens of thousands in a wasteland of eaten trees.