The House of Gucci (Trade PB) 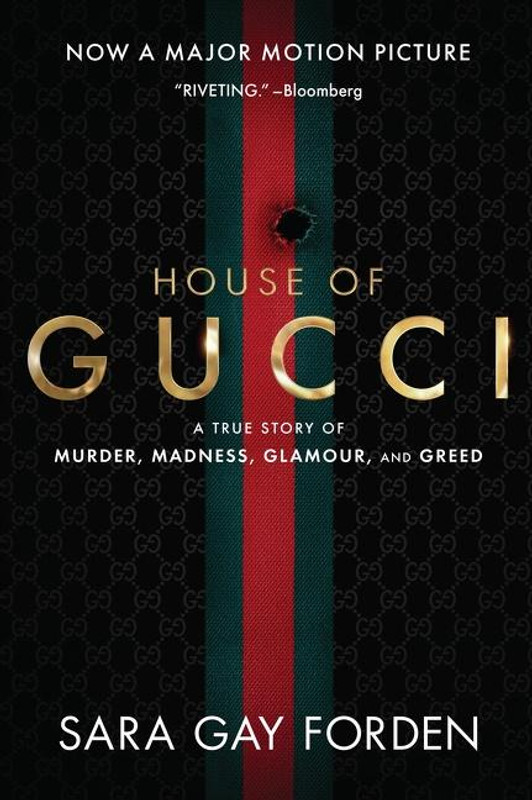 The House of Gucci (Trade PB)

The sensational true story of murder, madness, glamour, and greed that shook the Gucci dynasty, now fully updated with a new afterword

On March 27, 1995, Maurizio Gucci, heir to the fabulous fashion dynasty, was slain by an unknown gunman as he approached his Milan office. In 1998, his ex-wife Patrizia Reggiani Martinelli--nicknamed "The Black Widow" by the press--was sentenced to 29 years in prison, for arranging his murder.