The Sanatorium by Sarah Pearse 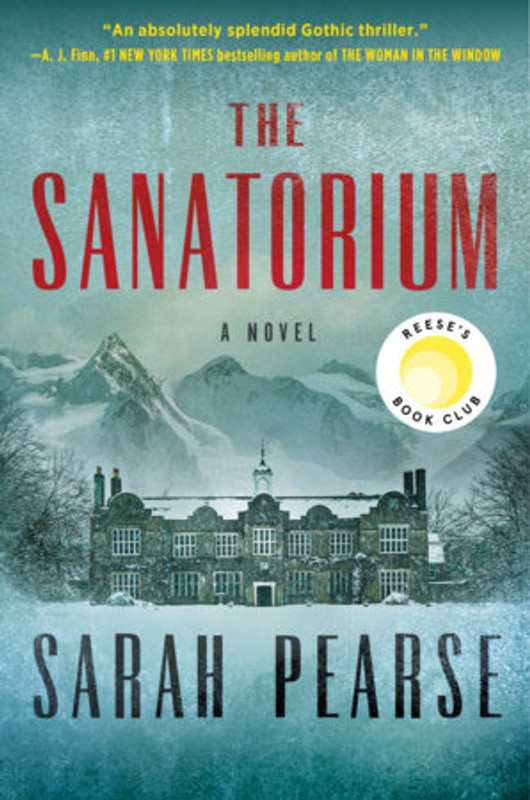 The Sanatorium by Sarah Pearse

“An eerie, atmospheric novel that had me completely on the edge of my seat.” —Reese Witherspoon

Half-hidden by forest and overshadowed by threatening peaks, Le Sommet has always been a sinister place. Long plagued by troubling rumors, the former abandoned sanatorium has since been renovated into a five-star minimalist hotel.