Think Like a Breadwinner: A Wealth-Building Manifesto for Women Who Want to Earn More (and Worry Less) 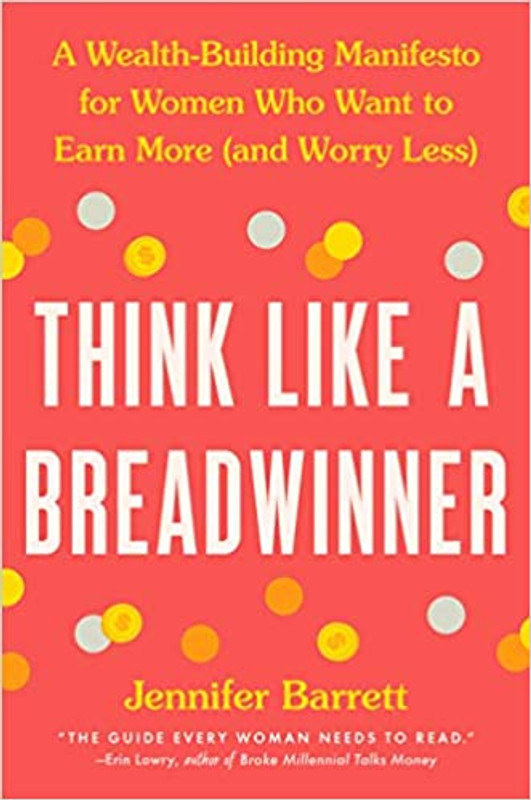 Think Like a Breadwinner: A Wealth-Building Manifesto for Women Who Want to Earn More (and Worry Less)

A new kind of manifesto for the working woman, with tips on building wealth and finding balance, as well as inspiration for harnessing the freedom and power that comes from a breadwinning mindset.

Nearly half of working women in the United States are now their household's main breadwinner. And yet, the majority of women still aren't being brought up to think like breadwinners. In fact, they're actually discouraged--by institutional bias and subconscious beliefs--from building their own wealth, pursuing their full earning potential, and providing for themselves and others financially. The result is that women earn less, owe more, and have significantly less money saved and invested for the future than men do. And if women do end up the main breadwinners, they've been conditioned to feel reluctant and unprepared to manage the role.