This Voice in My Heart: A Runner's Memoir of Genocide, Faith, and Forgiveness 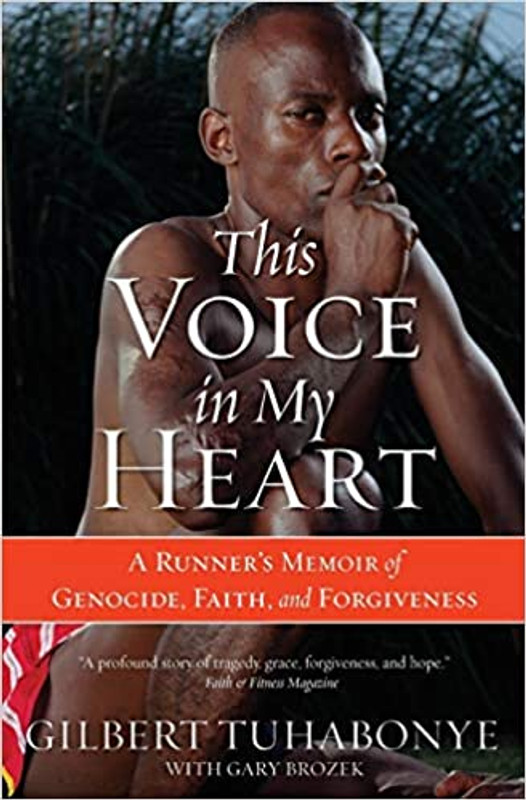 This Voice in My Heart: A Runner's Memoir of Genocide, Faith, and Forgiveness

Gilbert Tuhabonye is a survivor. More than ten years ago, he lay buried under a pile of burning bodies. The centuries–old battle between Hutu and Tutsi tribes had come to Gilbert's school. Fueled by hatred, the Hutus forced more than a hundred Tutsi children and teachers into a small room and used machetes to beat most of them to death. The unfortunate ones who survived the beating were doused with gasoline and set on fire.

After hiding under burning bodies for over eight hours, Gilbert heard a voice inside saying, "You will be all right; you will survive." He knows it was God speaking to him.

Gilbert was the lone survivor of the genocide, and thanks his enduring faith in God for his survival.