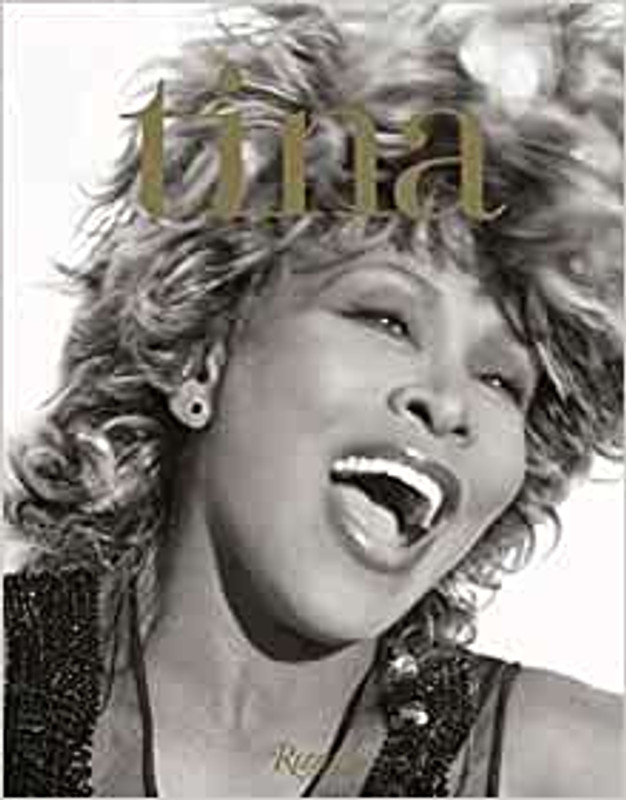 The first authorized pictorial autobiography for the trade by the legendary Tina Turner, containing iconic as well as never-before-seen candid photos, letters, and other personal items of The Queen of Rock 'n' Roll, from her early career to today.

Tina Turner has always been a glorious force to be reckoned with; for more than sixty years, Tina has captivated audiences all over the world. For the first time, Tina has assembled an exceptional collection of images and ephemera to mark her eightieth birthday. Lavishly illustrated, Tina Turner: That's My Life features the work of world-renowned photographers including Peter Lindbergh, Annie Leibovitz, Bruce Weber, Anton Corbijn, Herb Ritts, Andy Warhol, Lord Snowdon, and Paul Cox among others. Also showcased are illustrations by fashion designers who were inspired by Tina, including Christian Louboutin, Antonio, and Bob Mackie. Additionally, Tina delved into her personal archive, and That's My Life showcases some of Tina's most famous dresses, wigs, and shoes. Comments handwritten by Tina Turner herself are included, and as well as handwritten letters from such friends as Beyoncé, Giorgio Armani, Bryan Adams, Oprah Winfrey, and Mick Jagger and others. Tina Turner: That's My Life is a comprehensive window into the world of Tina Turner, and is the perfect celebration of this storied performer that is sure to wow longtime and new fans alike.