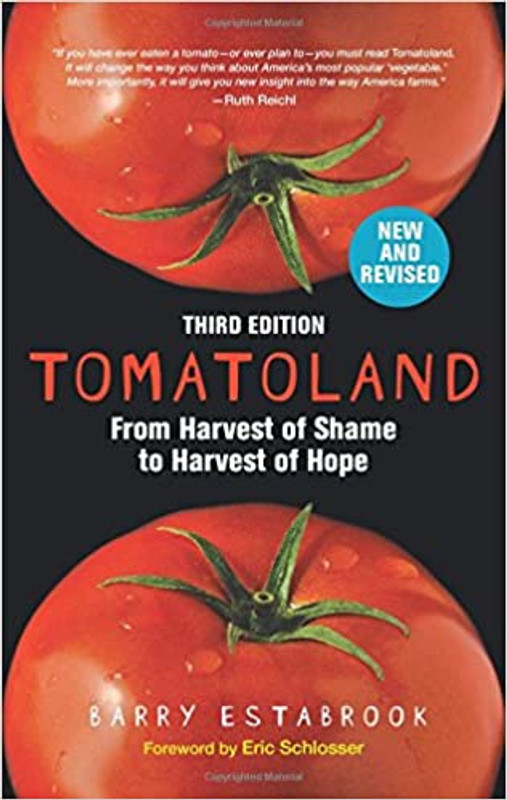 
Four entirely new chapters take up where the current edition leaves off to tell the story behind what president Bill Clinton calls “the most astonishing thing politically in the world we’re living in today.” Estabrook reveals how a rag-tag group of migrant tomato pickers in Florida convinced the world’s largest restaurant chains and food retailers to join forces to create a model for labor justice, and then took the necessary steps to make sure that the model really works, not only in Florida, but around the world.