Best Seat in the House: 18 Golden Lessons from a Father to His Son 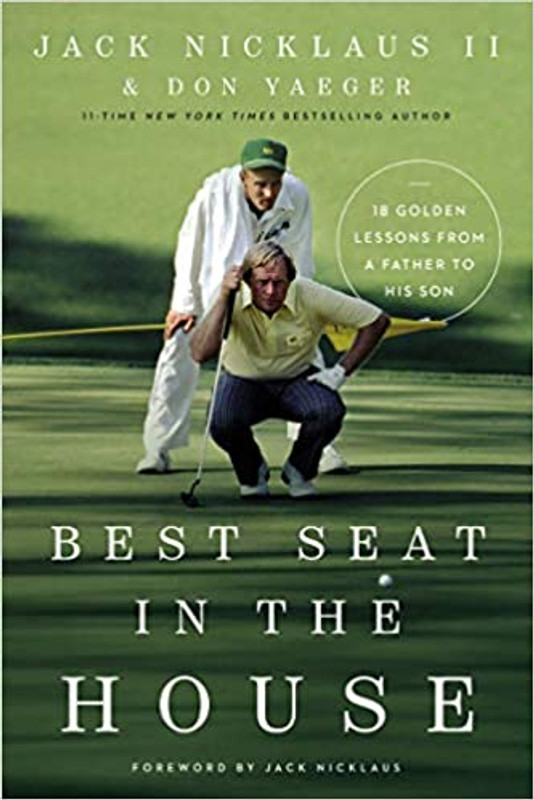 Best Seat in the House: 18 Golden Lessons from a Father to His Son

Jack Nicklaus II shares stories, insights, and lessons he’s learned from his father, the “Golden Bear,” that will delight golf fans of all ages, encourage fathers, and inspire readers to focus on what’s most important in life: family.

Best Seat in the House, written with New York Times bestselling author Don Yaeger, gives us eighteen valuable lessons that Jack Nicklaus II learned from his father, PGA champion Jack Nicklaus. Although the “Golden Bear,” as he is known by fans, is widely regarded as the best golfer of all time, with a record number of PGA major championships, his life and values show that true legacy lives on through your children, grandchildren, and others we are blessed to call family and friends.

For the first time, the public is given the opportunity to see what made Jack Nicklaus an off-course success, including