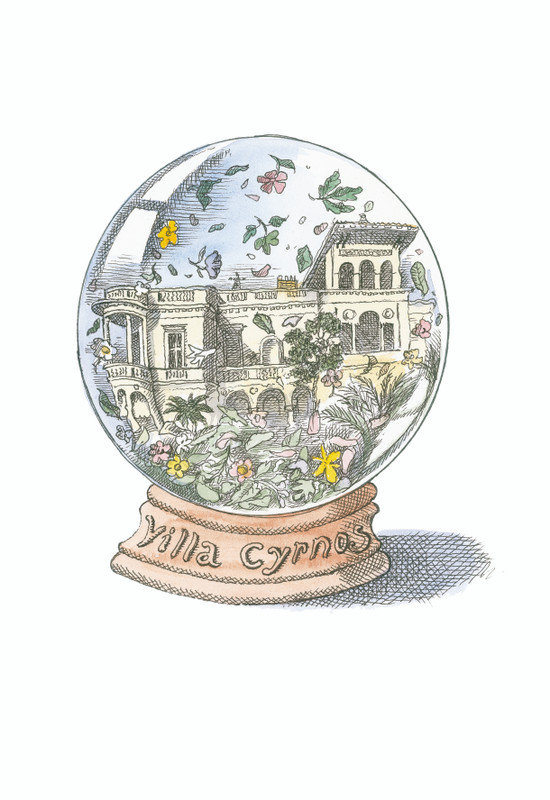 In its aromatic citrus garden, the sunny Cyrnos villa welcomed the flamboyant upper crust of early-20th century high society. Queens, poets and artists met in the shade of fig trees and parasol pines. They enjoyed a fabulous view and the easy life so typical of the blue Mediterranean shores. The villa benefited from Roquebrune’s air of scented lavender mixed with the dry aromas of Provence.