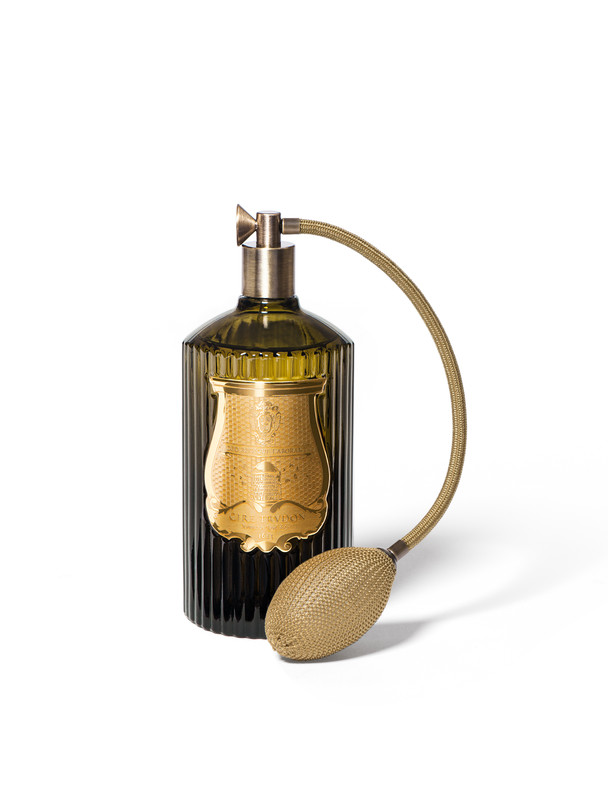 With a touch of tea and vetiver, ornated with crumpled mint leaves and eucalyptus, this clever scent confuses the mind. Sharp and expansive, it opens us to the magnetic field of the Dada movement, to the artistic dizziness and surrealist experiences.