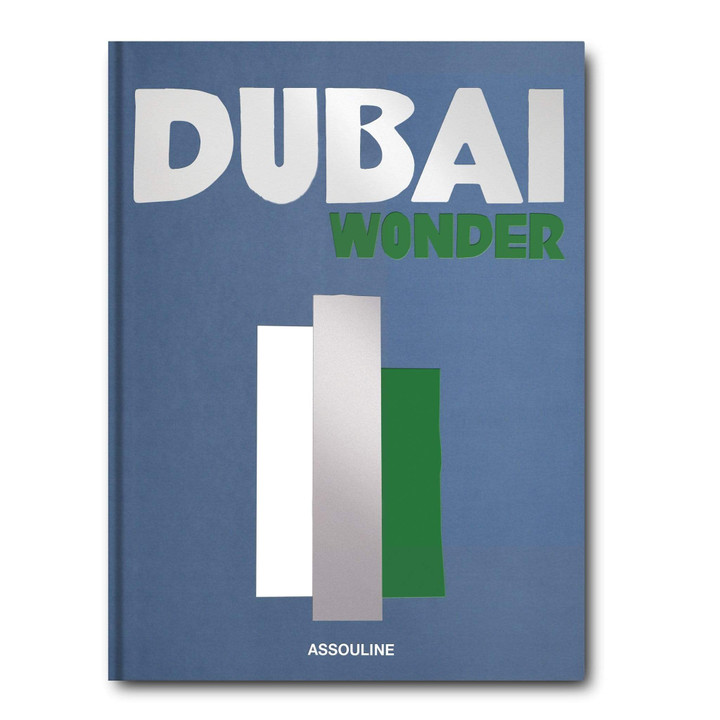 An international port city and desert oasis, Dubai is one of the most important metropolises in the Middle East. With modest beginnings in the industries of pearl diving, fishing and trade, Dubai has since eclipsed its historic origins. The most populated of the seven emirates united by founder Sheikh Zayed bin Sultan Al Nahyan in 1971, Dubai is a treasure trove of the best, the biggest and the brightest, drawing such stars of architecture as Zaha Hadid, Foster + Partners, and Santiago Calatrava. Dubai’s skyline features the world’s tallest tower, Burj Khalifa; the giant Dubai Mall; the Burj Al Arab seven-star hotel and the Dubai International Airport—the ultimate extravagance.

Dubai Wonder tours readers through this storied city and its cultural diversity and distinct neighborhoods, including Deira, home to the Khor Dubai, a creek that Dubai’s economy relied on for several decades for pearl diving and fishing; Al Quoz, the cultural heart of the city; the Dubai International Financial Centre and Jumeirah, a largely residential district featuring the emirate’s notable resorts along its coast.