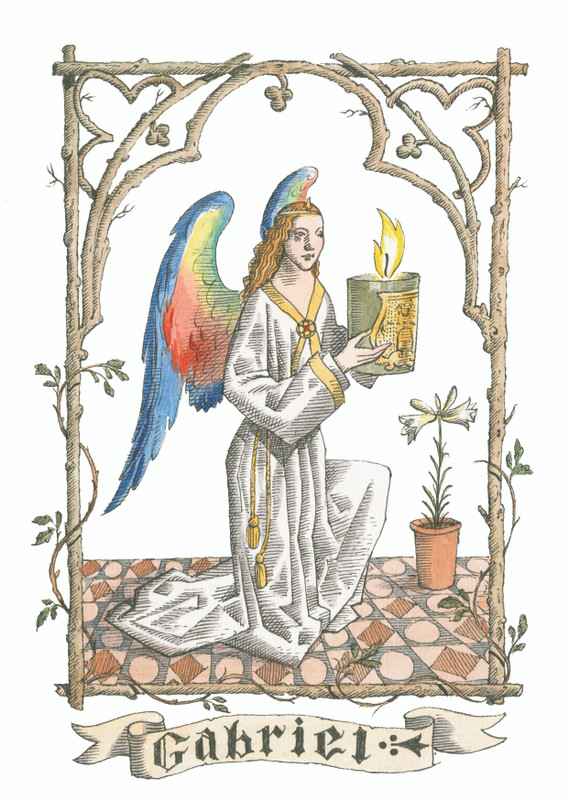 Little Letters of Thanks