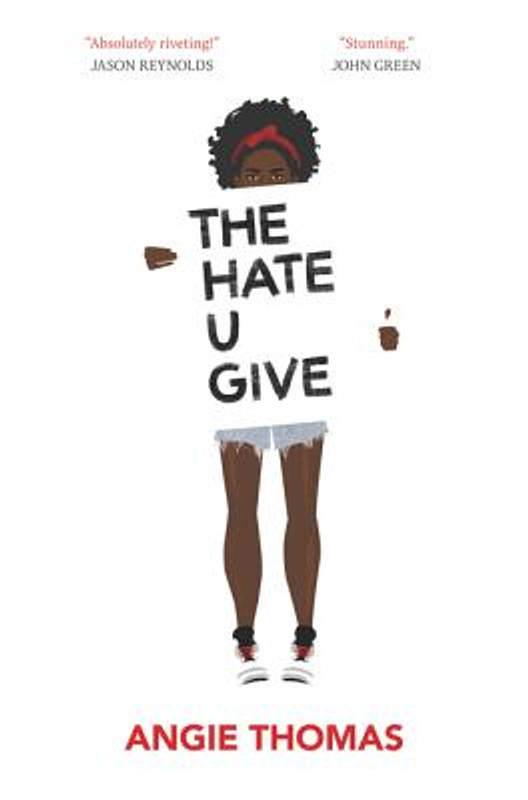 The Hate U Give is inspired by THUG LIFE, Tupac Shakur’s famous acronym that stood for “The Hate U Give Little Infants F***ks Everybody.” (Sorry, but this is a family-friendly blog.) It is both a statement that Black lives matter and the story of a 16-year-old girl, Starr Carter, with her own life and problems who is thrust into the spotlight when she accepts a ride home from a party with childhood friend Khalil, only to watch police stop the car and shoot him before her eyes.Her beloved uncle is a police officer, caught in the middle when she bravely testifies against Officer One-Fifteen, who treated her and her friend abusively before gunning down her friend. Starr, whose mother is a nurse and whose father owns a grocery store in their mostly poor, mostly African-American community, attends a private school in a suburb 45 minutes away and navigates the two very different worlds, serving as a guide to readers through her first person narrative.