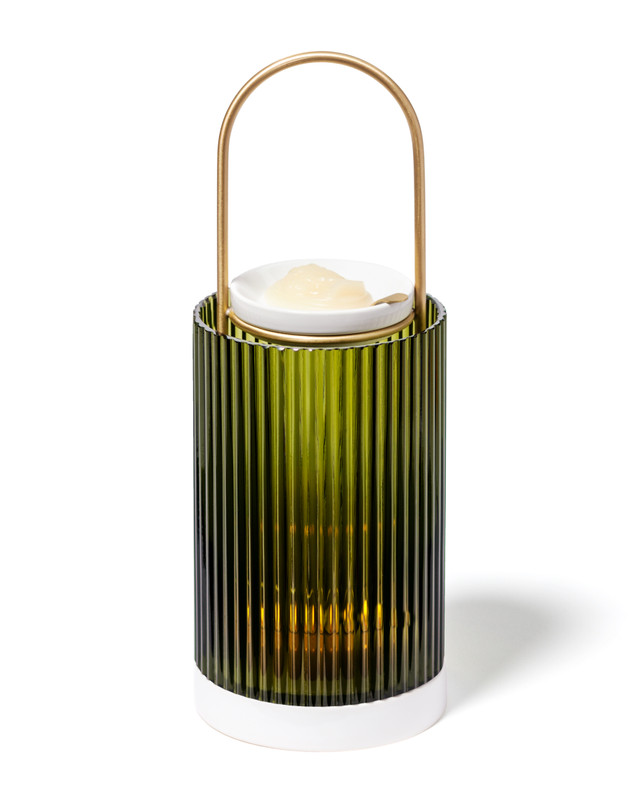 La Promeneuse is a decorative object designed to diffuse the Cire Trudon fragrances. After placing a cameo in the ceramic dish, light a night-light beneath it. The heated cameo will melt and spread its fragrance rapidly into the air. La Promeneuse allows to easily change fragrances. 4 scented cameos (Abd El Kader, Ernesto, Odalisque et Solis Rex) and 4 night lights are included in La Promeneuse.