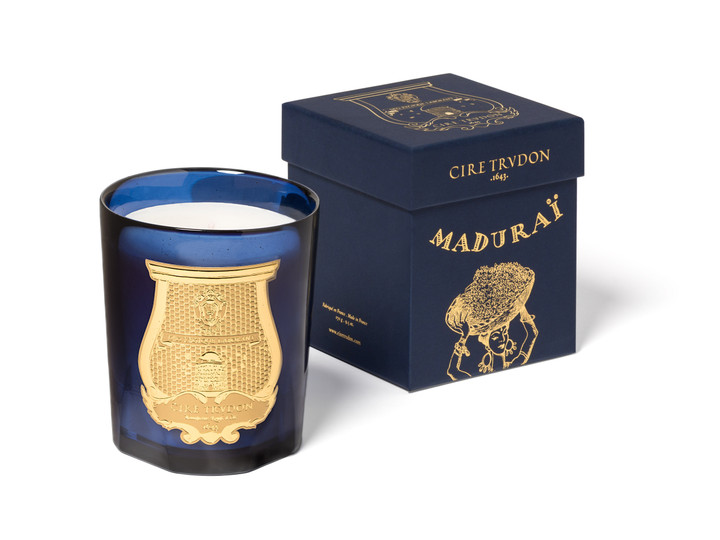 The Duke of Tuscany first brought jasmine in India in 1690, a flower originally from Arabia. Whether fresh or dried, they still play a quintessential role in India’s myths, legends, and daily rituals. At times, Jasminum sambac perfumes loose-leaf tea; at others, it is braided into floral necklaces. Revered spiritually, the odorant flower turns into an offering in Hindu temples.

Change Your Story Change Your Brain for Better Relationships by Dr. Linda Miles