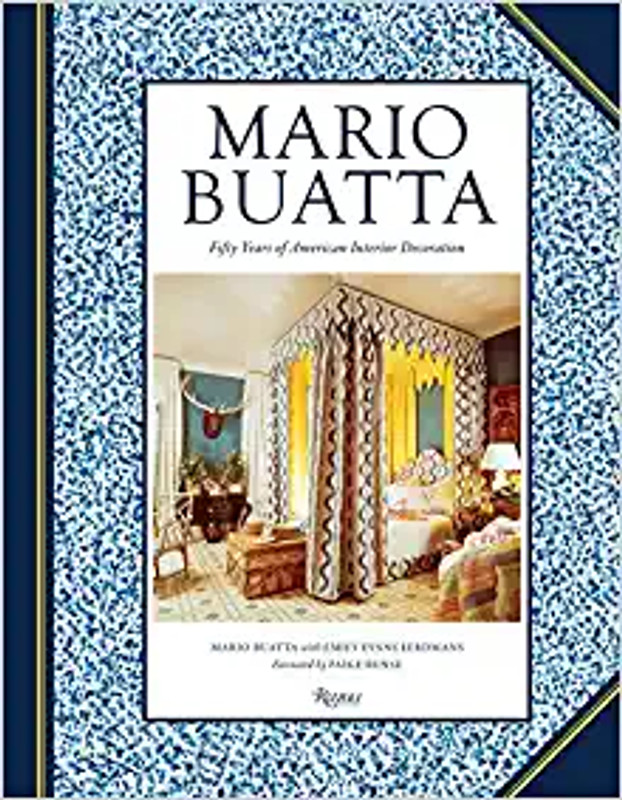 Influenced by the understated elegance of Colefax and Fowler and the doyenne of exuberant American decor, Sister Parish, Buatta reinvented the English Country House style stateside for clients such as Henry Ford II, Barbara Walters, Malcolm Forbes, and Mariah Carey, and for Blair House, the President’s guest quarters.

The designer is acclaimed for his sumptuous rooms that layer fine antiques, confectionary curtains, and sublime colorations, creating an atmosphere of lived-in opulence. This lavishly illustrated survey—filled with images taken for the foremost shelter magazines as well as many unpublished photographs from the designer’s own archive—closely follows Buatta’s highly documented career from his professional start in the 1950s working for department store B. Altman & Co. and Elisabeth Draper, Inc. to his most recent projects, which include some of the country’s finest residences.

Newlywed Cookbook: Fresh Ideas & Modern Recipes for Cooking with & for Each Other