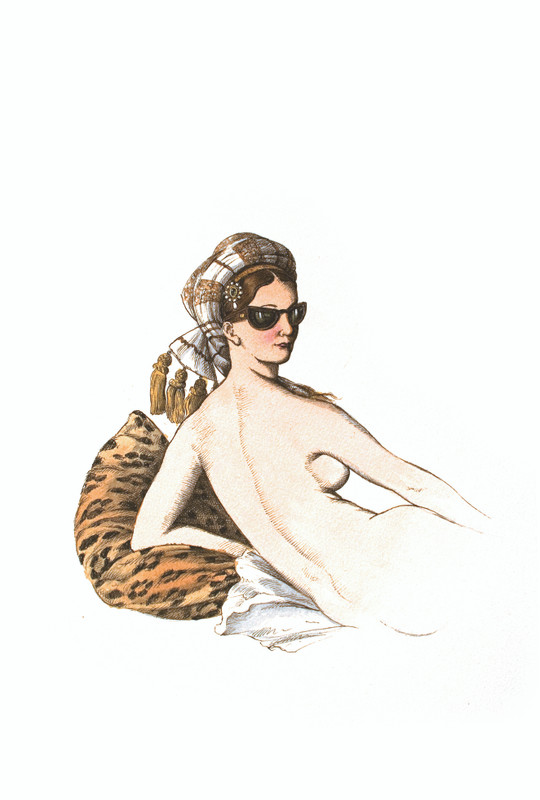 Wrapped in citrus and wood barks, the orange blossom weaves a painter’s dream from which escapes the pale curl of smoke from a narghile. Like an orientalist painting, furiously romantic, the vigorous scent of the wild juniper and the solar splinter of citrus fruits spring out like a thin steel blade in the silky shadow of vanilla.