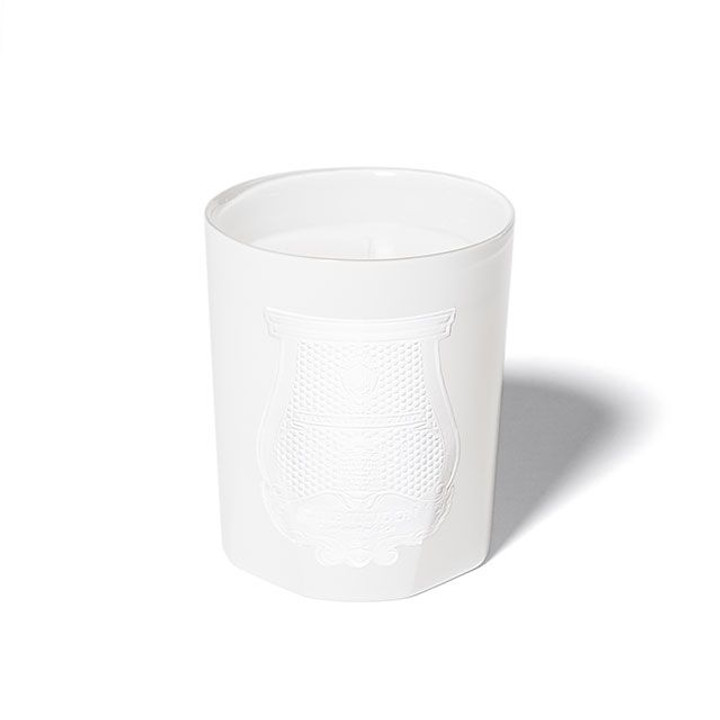 Perched above the Amalfi coast, the small village of Positano shines brightly under the Italian sun. White flowers bloom and gardenia, orange blossom, jasmine, magnolia, tuberose and lily combine in a delicate melody. Created by Cire Trudon in partnership with designer Giambattista Valli this special edition candle was inspired by the designer’s love of the scents of picturesque Positano.

Provision Box by Hearth and Soul