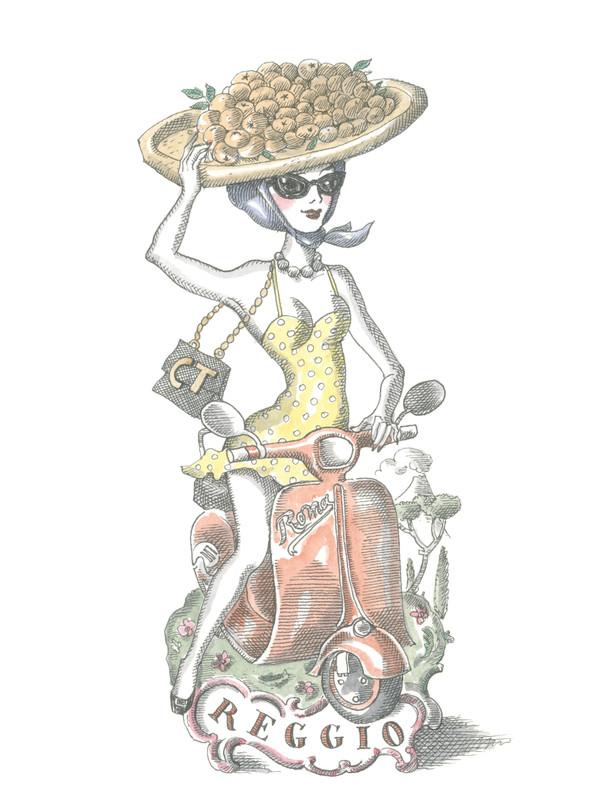 Hint of Citrus from Calabria

Brought back from Indochina in 1828, the mandarin-tree has since prospered on the occidental banks of the Mediterranean Sea. Facing the Messina Strait, it sculpts the Calabrian landscape without a touch of bitterness. The mandarin’s softness hints back to ancient times when its essential oils composed an elegant, odorant grammar.