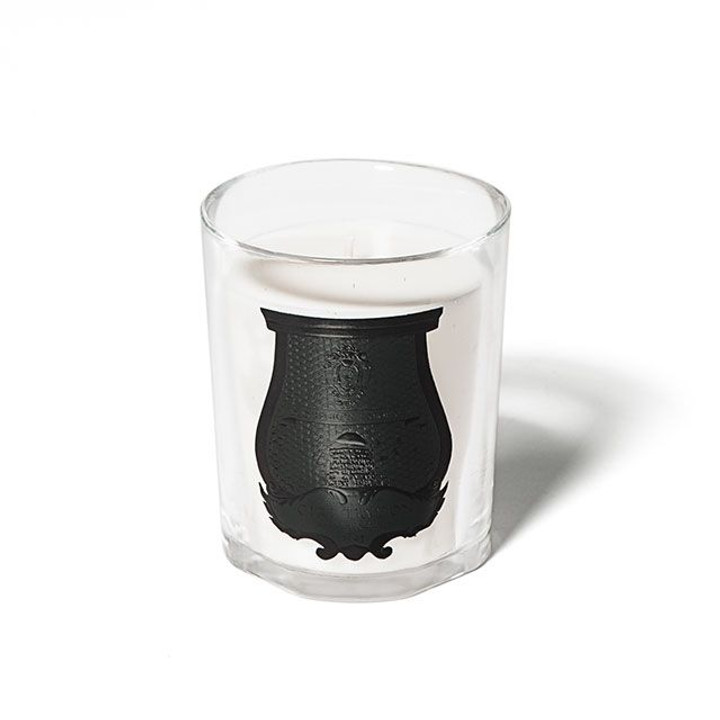 The bouquet of fresh and lush roses evokes Marie Antoinette’s love of the flower. A hint of Tuscan black pepper at the heart of the rose delivers subtle, unexpected harmony. The special edition Rose Poivrée, the candle was created by Cire Trudon in partnership with designer Giambattista Valli to celebrate the 2010 opening of his first store on rue Boissy d’Anglas in Paris.