The Stranger Inside by Laura Benedict 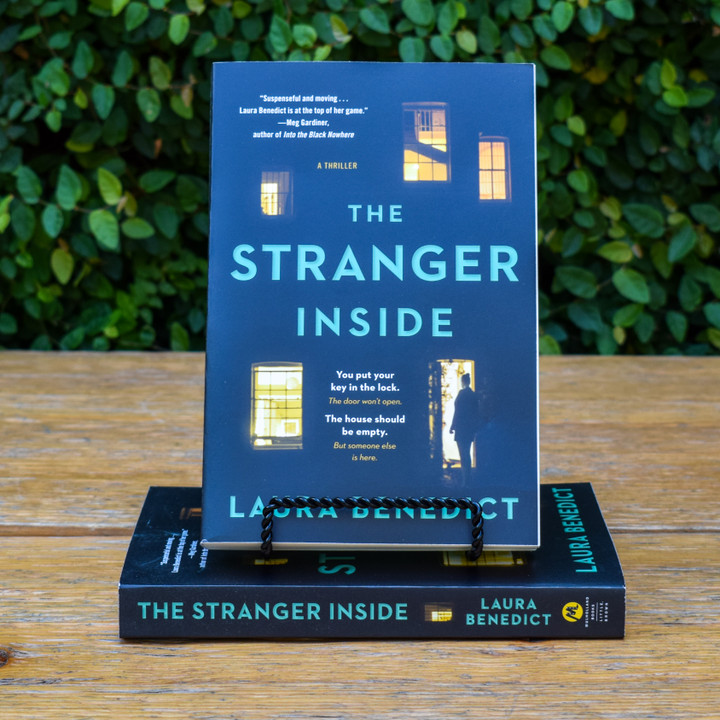 The Stranger Inside by Laura Benedict

A woman returns home to find a stranger living in her house in this "suspenseful and moving" psychological drama from an Edgar Award-nominated author (Meg Gardiner) -- perfect for readers of Shari Lapena and Liane Moriarty.
There's a stranger living in Kimber Hannon's house. He tells the police that he has every right to be there, and he has the paperwork to prove it. But Kimber definitely didn't invite this man to move in. He tells her that he knows something about her, and he wants everyone else to know it, too.
"I was there. I saw what you did." These words reveal a connection to Kimber's distant past, and dark secrets she'd long ago left buried. This trespasser isn't after anything as simple as her money or her charming Craftsman bungalow. He wants to move into her carefully orchestrated life -- and destroy it.