The Ways We Hide by Kristina McMorris (HB) 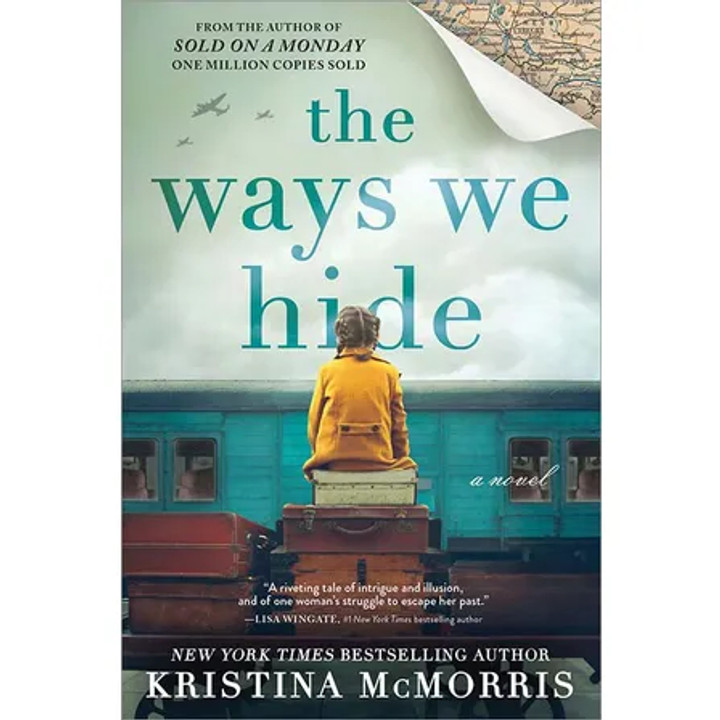 The Ways We Hide by Kristina McMorris (HB)

From New York Times bestselling author Kristina McMorris, and inspired by stunning true accounts, a story about the wars we fight—between nations and inside ourselves—and the courage we find in unexpected places.

From the New York Times bestselling author of Sold On A Monday—over a million copies sold!—comes a sweeping World War II tale of an illusionist whose recruitment by British intelligence sets her on a perilous, heartrending path.

As a little girl raised amid the hardships of Michigan’s Copper Country, Fenna Vos learned to focus on her own survival. That ability sustains her even now as the Second World War rages in faraway countries. Though she performs onstage as the assistant to an unruly escape artist, behind the curtain she’s the mastermind of their act. Ultimately, controlling her surroundings and eluding traps of every kind helps her keep a lingering trauma at bay.

Yet for all her planning, Fenna doesn’t foresee being called upon by British military intelligence. Tasked with designing escape aids to thwart the Germans, MI9 seeks those with specialized skills for a war nearing its breaking point. Fenna reluctantly joins the unconventional team as an inventor. But when a test of her loyalty draws her deep into the fray, she discovers no mission is more treacherous than escaping one’s past.