Alfred Hair Heart of the Highwaymen 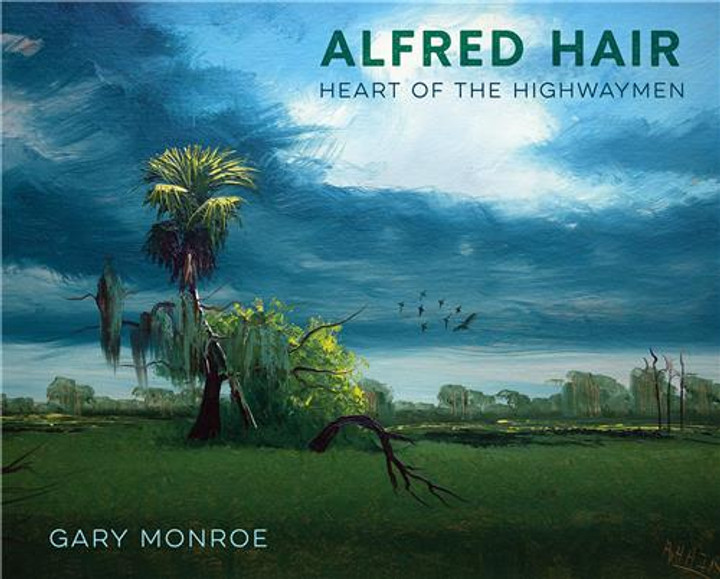 Alfred Hair Heart of the Highwaymen

A long-awaited testament to the life and work of Alfred Hair, the driving force of the Florida Highwaymen, this book introduces a charismatic personality whose energy and creativity were foundational to the success of his fellow African American artists during the era of Jim Crow segregation.

Hair’s paintings, reproduced here in brilliant color, are marked by their spontaneous, gestural, carefree flair. He was known for his fast painting, which yielded a sense of place well-suited for Florida’s postwar residents. These oil paintings hung in their homes and offices like trophies. Sold before the oils were dry, Hair’s paintings appeared to their first owners to glow from within. “Alfred could paint as fast as he wanted and as good as he wanted,” said Highwayman Al Black. Hair would work on as many as 20 paintings at once to make more money. His goal, as he often declared, was to be a millionaire.