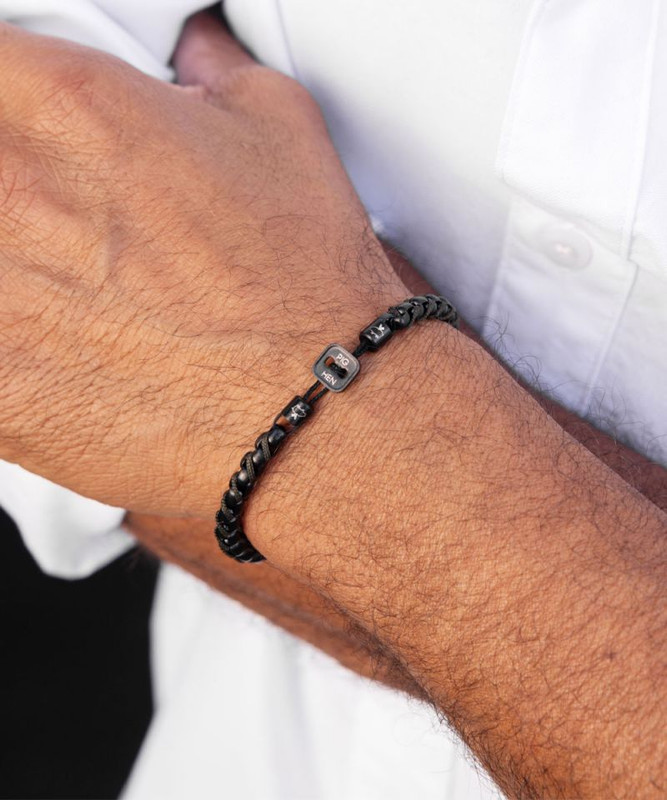 Strength in connection. Interlocking bonds anchor even the most wild and free. There is no beginning and no end. No matter where you travel, you'll never sway too far from your origins