Chain of Command by Tom Clancy 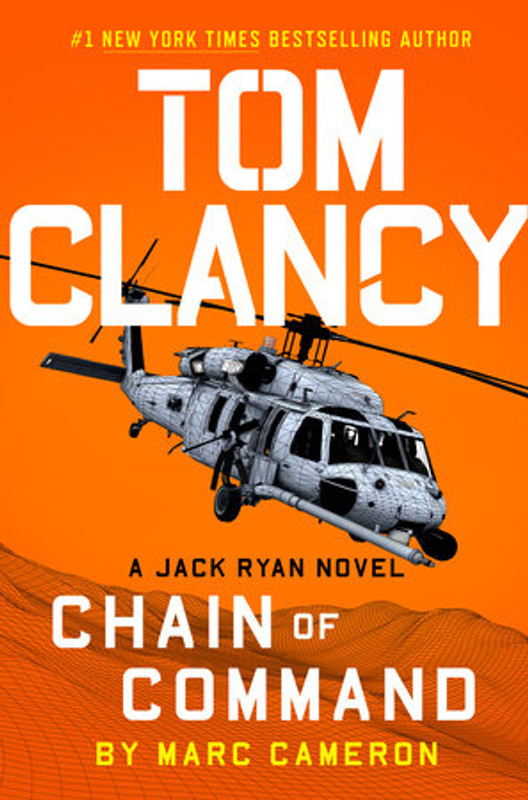 Chain of Command by Tom Clancy

The United States has stared down many threats with President Jack Ryan at the helm, but what if he’s not there when we need him? That’s the question facing a nation in the most shocking entry in Tom Clancy’s #1 New York Times bestselling series.

A shadowy billionaire uses his fortune to further his corrupt ambitions. Along the way, he’s toppled democratically elected governments and exacerbated divisions within stable nations. The competitors he’s destroyed, the people he’s hurt, they’re all just marks on a ledger. Now, he’s ready to implement his most ambitious plan of all. There’s only one force standing in his way—President Jack Ryan.