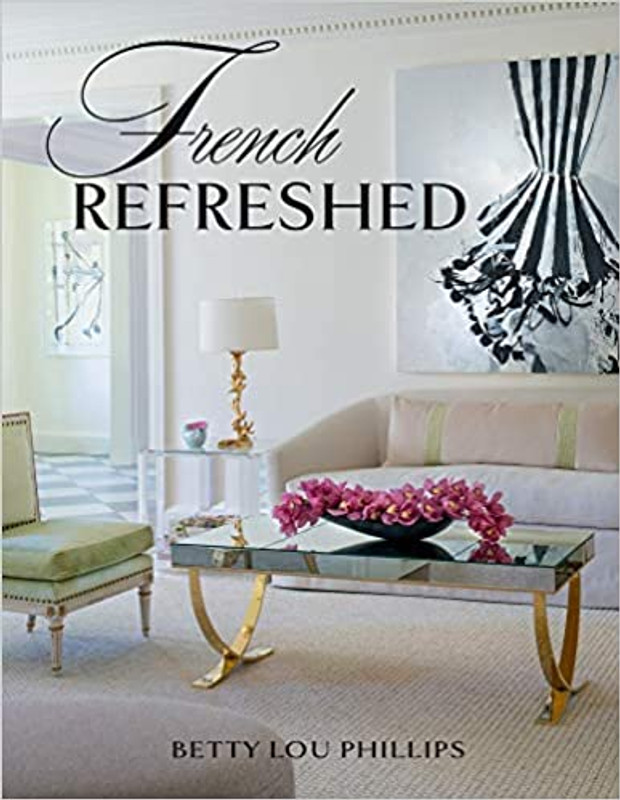 Clean, not stuffy, reflects our culture and the times.Betty Lou Phillips is the author of fourteen books on French and Italian design, including the award-winning Villa Décor. A professional member of the American Society of Interior Designers, her work has been featured in countless magazines and newspapers. Additionally, she has appeared on the Oprah Winfrey Show. She lives in Dallas, Texas.