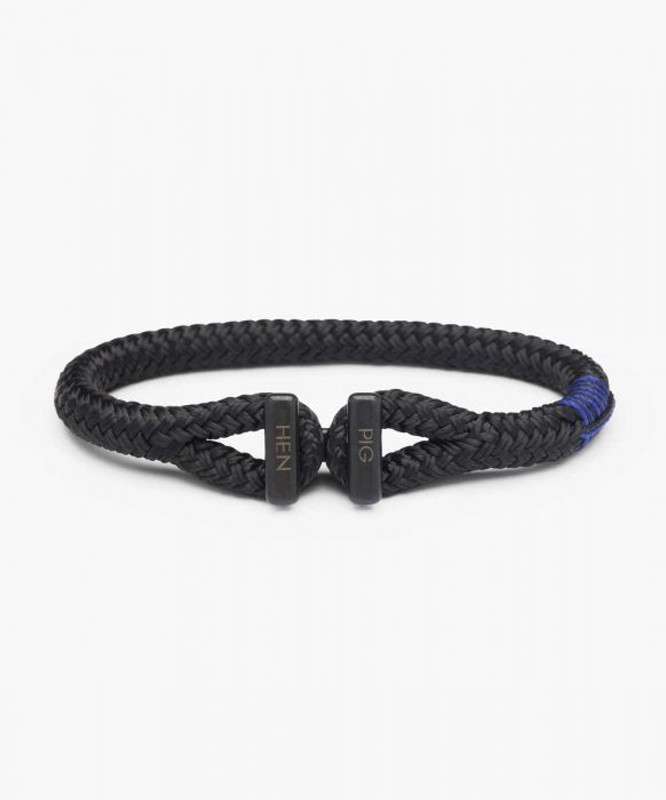 Whenever battling the coldest regions, sailing past icebergs and glaciers, it is Icy Ike you want by your side. His navigating skills are unparalleled, his sight never blinded by the sun or snow. While the others hide for the freezing cold, Icy Ike steps up and saves the day

In the early 1600s, Dutch explorers set sail to unknown parts of the world, eventually boasting the largest naval fleet on Earth. With some serious sea legs, they discovered new lands and ways of life – all the while overcoming oceans of obstacles along the way.To protect themselves from bad luck, mariners inked tattoos of a pig and a hen on their feet because crates of pigs and hens were oftentimes the only items left floating after a shipwreck. The sailors believed a pig and hen tattoo would help them not only survive the strongest of storms, but also allow them to float back safely to their beloved homeland