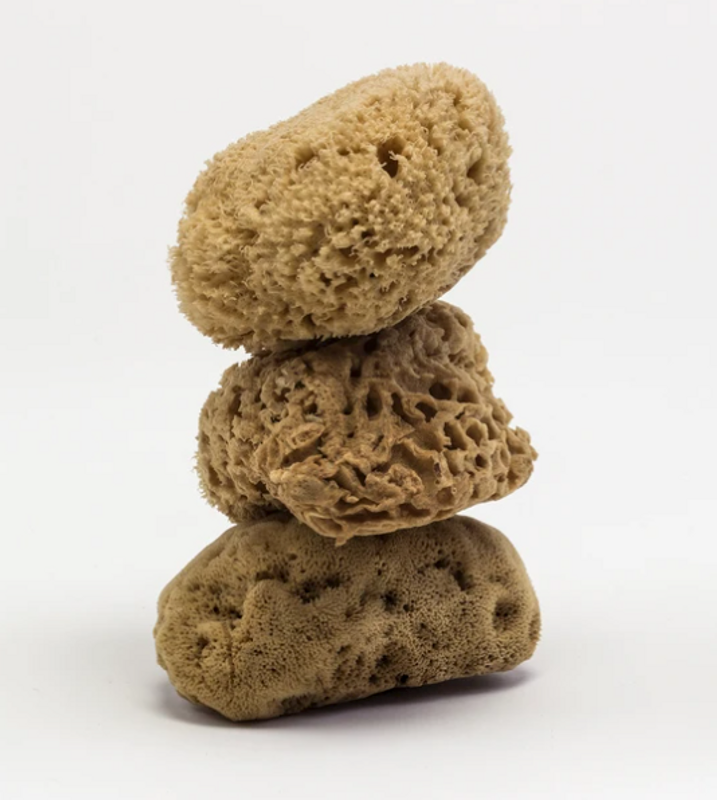 The practice of collecting sponges from the sea was practiced as an Olympic sport by the ancient Greeks.  Divers were judged for speed and for the size of their sponge. The practice of sea sponge diving is actually thought to be the oldest known form of the art of underwater diving itself.